What is the quality parameters of wheat breeding? 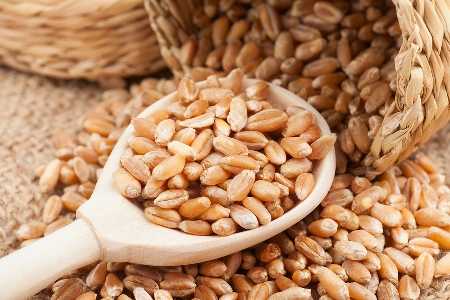 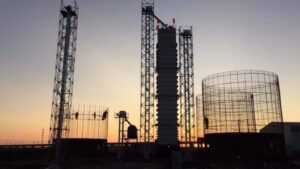 Grain Storage Silos are generally used to store grains in large quantity. They are mostly used to minimize the loss of grain by strong it

Grain Storage Silos are used in agriculture to store grain. they are most commonly used for storing bulk storage of grains. There are three types

Avartin Manufacturing Engineering has become one of the most respected and innovative leaders in dry bulk handling in Iran. We are experts in supplying our